Tips & tricks on how to maximise your studying 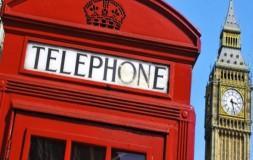 Facts about the English language – why you should learn it! English is a West Germanic language that was first spoken in early medieval England and is now a global language. It is an official language of almost 60 sovereign states, the most commonly spoken language in the United Kingdom, the United States, Canada, […] Read more 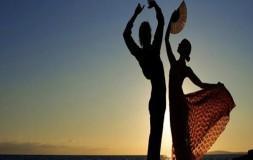 Facts about the Spanish language – why you should learn it! Spanish is a Romance language that originated in the Castile region of Spain. More than 400 million people speak Spanish as a native language. It is the third language by total speakers behind English and Mandarin. Spanish is one of the six official languages […] Read more 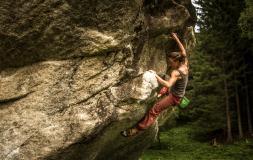 Climb&Study in Chamonix this summer After the success with our Ski&Study package last winter, you now have the opportunity to book our Climb&Study package for this coming summer! The price is 3235€ and this is included in the Climb&Study package: 13 weeks of French intensive course, MBU season ski pass, climbing course and registration fee. You […] Read more 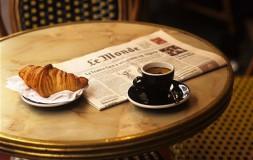 Facts about the French language – why you should learn it! French or la langue française is a Romance language, belonging to the Indo-European family. It descended from the spoken Latin language of the Roman Empire.  A French-speaking person or nation may be referred to as Francophone. French is the second-most widespread language worldwide […] Read more 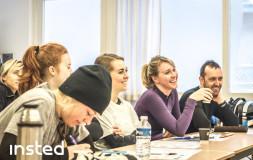 Our spring deal offer: 25% discount on the winter intensive course if you book minimum 3 weeks from now until 30th April 2015. We still have 5 weeks left of our French intensive course and what better time to join us than during the springtime. Ski, enjoy the sun and study French during the less […] Read more 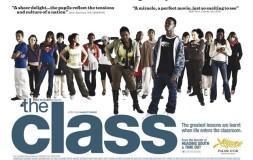 French movies are great, here are 3 of our favourites. Every film lover knows at least a couple of French movies. If you’re a real fan, you probably already know most of the films we are about to present to you.   1. First out is Léon   This is one of the top […] Read more

What should you bring to Chamonix? If it’s your first time going to Chamonix it can be tricky to know what to bring. We will try to help you out and tell you what we would bring, this doesn’t mean that you has to or that this checklist is all you need. Warm clothes – […] Read more