Facts about the English language – why you should learn it!

English is a West Germanic language that was first spoken in early medieval England and is now a global language. It is an official language of almost 60 sovereign states, the most commonly spoken language in the United Kingdom, the United States, Canada, Australia, Ireland, and New Zealand, and a widely spoken language in countries in the Caribbean, Africa, and southeast Asia. It is the third most common native language in the world, after Mandarin and Spanish. It is widely learned as a second language and is an official language of the United Nations, of the European Union, and of many other world and regional international organisations.

Despite noticeable variation between the forms of English spoken in different world regions, English-speakers from around the world can communicate with one another effectively. Different accents are distinguished only by phonological differences from the standard language, whereas dialects also display grammatical and lexical differences. 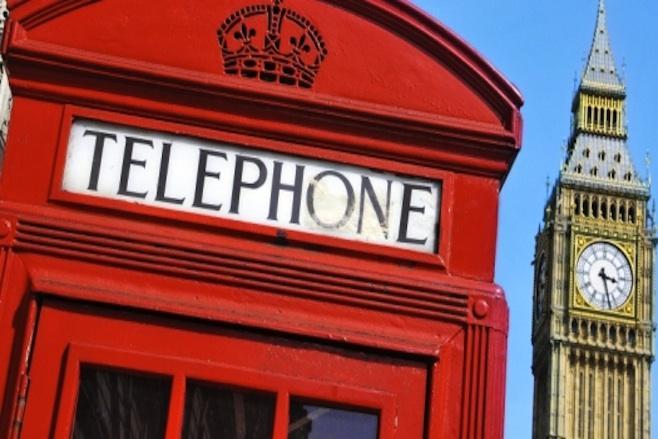 — Source: Wikipedia, experienceenglish.com and American Association of Teachers of French